This project was always been about the build with no deadline ever conceived so there was always a feeling of, it will be done when it is done.  I always worked on it when I felt up to it and that equated to a couple days a week mostly only during the winter months although a few summers did happen at the end.  As I was zeroing in on completion, she was drivable for a couple of months and I went for a few trips around the block to work out the bugs.  The biggest being the power steering and after installing a new pump, that was working like it should.  Finally I was able to take a weekday off work and got the insurance taken care of, then the RMV for the plate and finally the inspection station for the safety sticker. 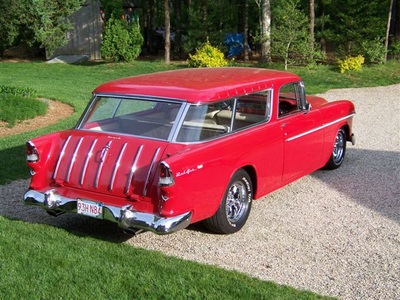 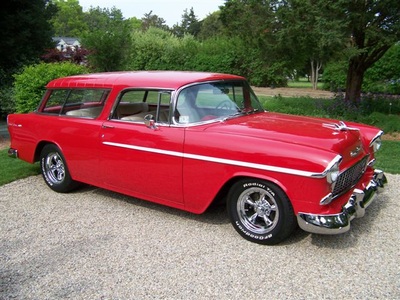 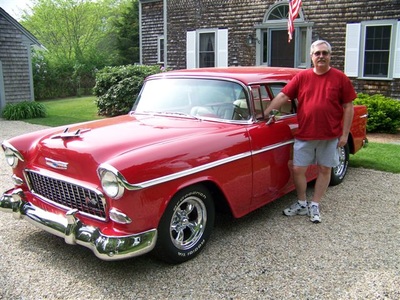 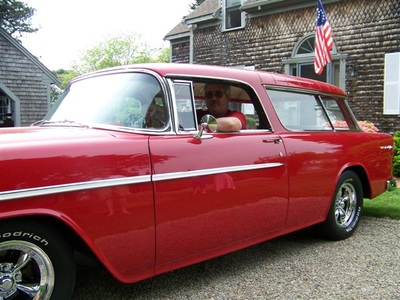 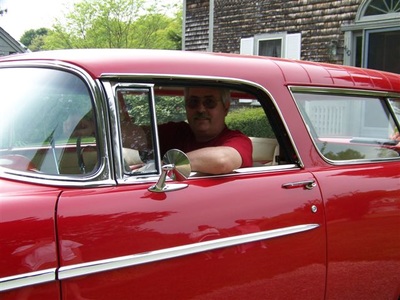 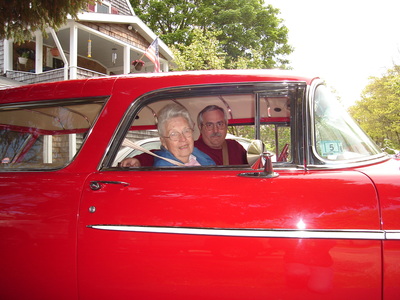 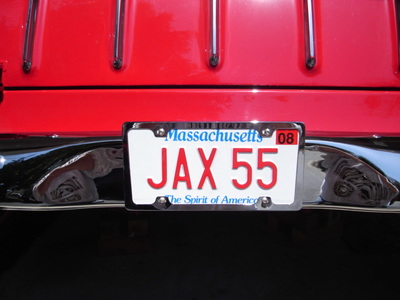 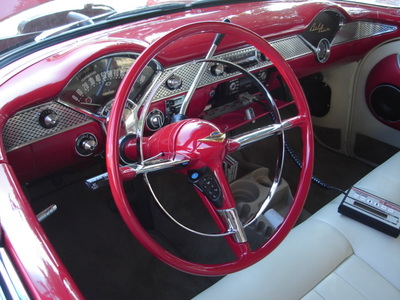 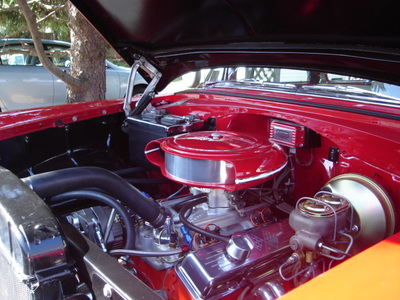 Once road worthy, we drove around town a couple hundred miles with no problems.  The Chevy Nomad Association (CNA) convention in 2008 was held in West Virginia and that would be the closest to us for the next several years so we decided to attend. This was without any doubt the longest trip we had the Nomad on so there were a lot of unknowns and my anxiety level was extremely high.

It was 900 miles each way and 250 miles into the trip we were stuck in heavy traffic and would you know it we overheated.  Not wanting to risk being stuck on the Tapenzee Bridge on a Friday afternoon, we stopped for the night.  Pulling into the hotel, it dawned on me, the cooling fan wasn’t running.  Easy fix and other then cleaning up the mess in the engine bay the rest of the trip went very well, including pulling off an upset of the regular convention goers and grabbed 3rd place for 1955 modified. 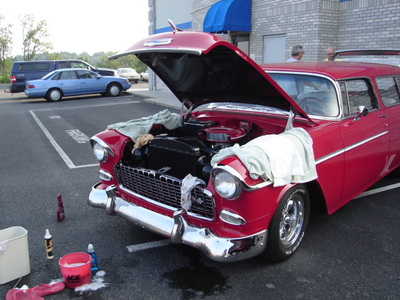 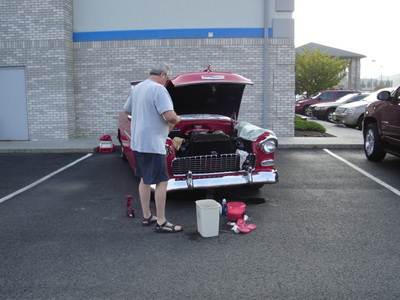 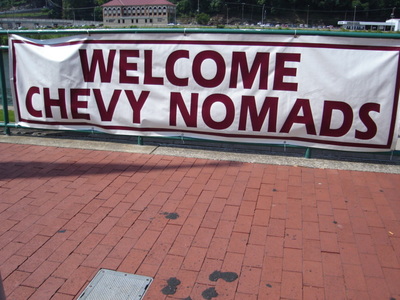 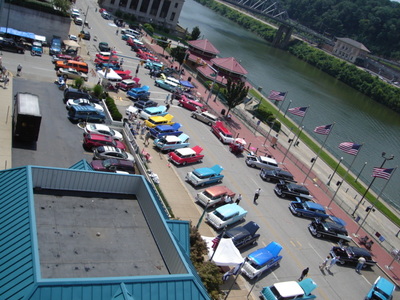 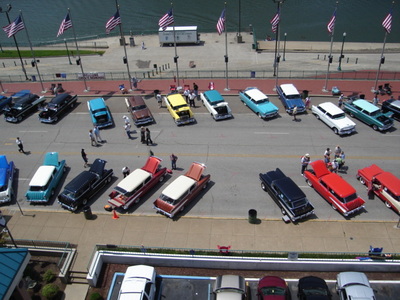 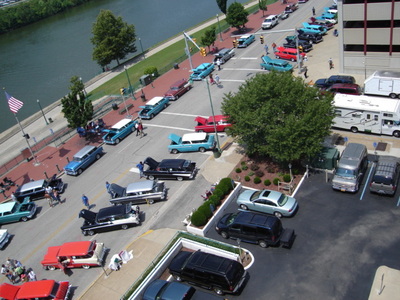 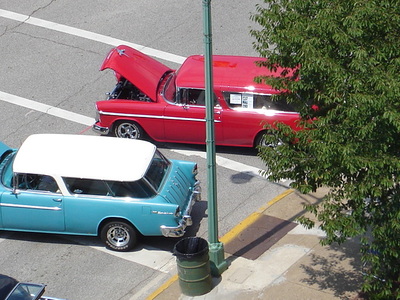 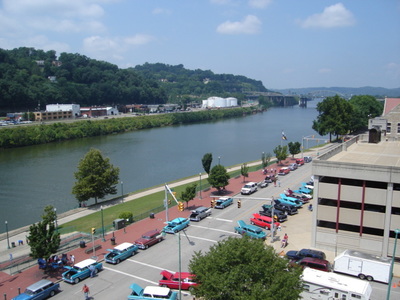 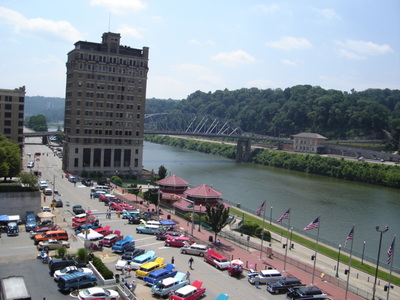 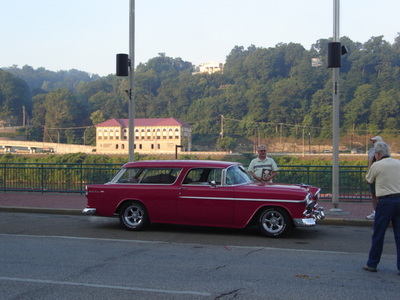 Since then we have attended several other shows doing well at most local events, but found some we traveled to, they seem slanted towards the locals, not a big deal, we had fun.  I can claim to have won 1st in class at the local Father’s day Car Show 6 years running with then plaque for 2014 being presented by TV’s Chasing Classic Cars, Wayne Carini and drag racing legion, Shirley Muldowney. 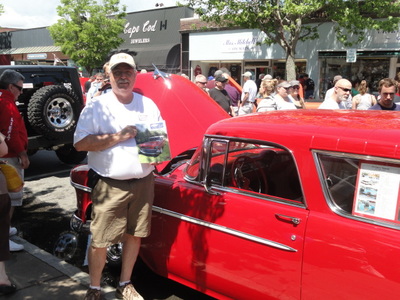 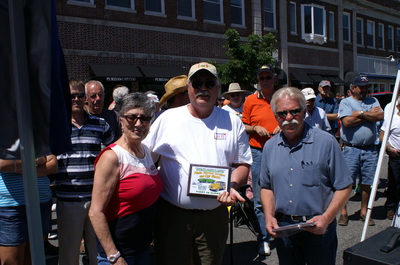 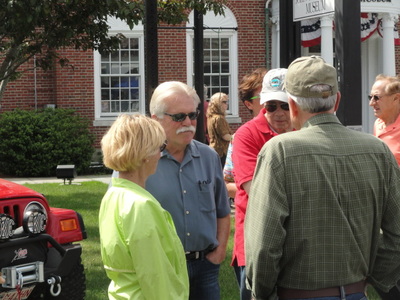 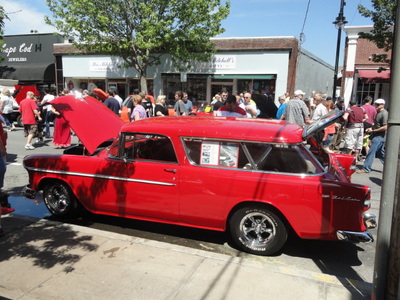 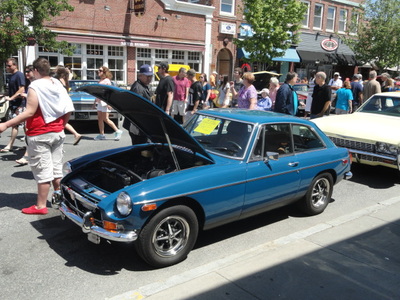 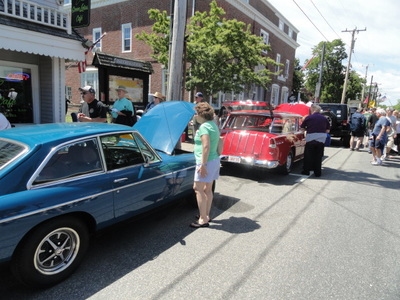 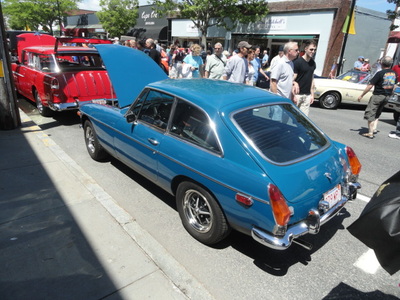 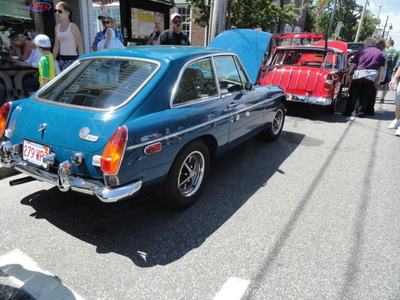