This is a Caterpillar Model Ten tractor produced from 1928 through 1932, by serial number (PT3612) this one was built 1931.  It belonged to my late father-in-law Merritt; he and his brother Marvin used to clear weeds off of the multiple properties they owned around LA county.  I'm not sure how long he had owned it, I have known about it ever since joining the family in 1978.  Some time along the way, there was problems with it running and someone decided it was the carburetor, and it got removed, then disappeared.  Ever since that day it has sat in the middle of the property as a monument of times past.

This past year (2017) after Merritt's passing, for the heck of it I tried to hand cracked the engine and surprise, it turned over.  So the goal now is to make it run and hopefully move on its own.  I have done some research and I have a rough game plan that will hopefully get the Cat purring again.

When I hand cranked the engine, it turned much easier than I though it would, so I don't know at this point if that is normal or if something is wrong.  If there is a problem, I'm thinking it would be the valves stuck open or stuck piston rings or probably both.  So first thing will be to pull the side plates and check the valves.  I will get them moving and put some penetrating oil in each cylinder through the spark plug holes.  I hope these two functions will get some compression back into the little 4 cylinder.

Next will be to check the magneto, spark plugs and wires for condition and function.  I would expect the wires will need to be replaced and should be able to make a set easy enough.

Should I get this far along in the process, the oil will need to be drained and replaced.

I did get a lead on a replacement carb but the cost is much higher then what I want to spend for the limited return we will get.  So I dug around some more and found that a carb from a Ford 8N tractor that could be adapted to the engine, even found someone who had an adapter and gave it to me.  I also located a company that makes a replica carb for the Ford with a price much more palatable, so that is what I plan to use if everything else pans out. 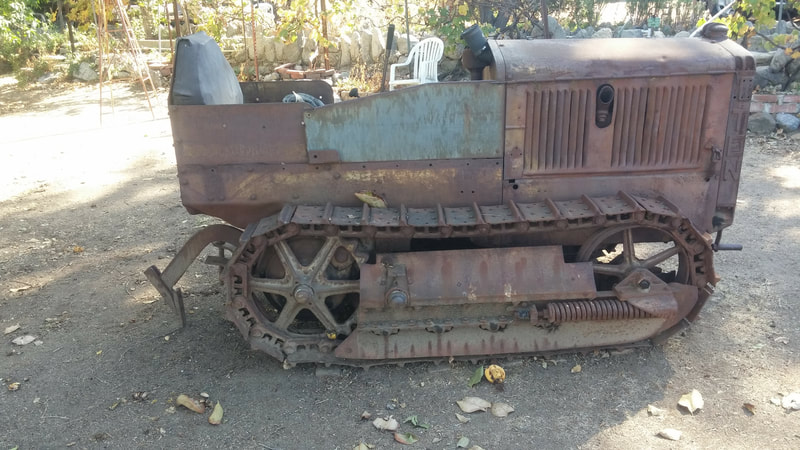 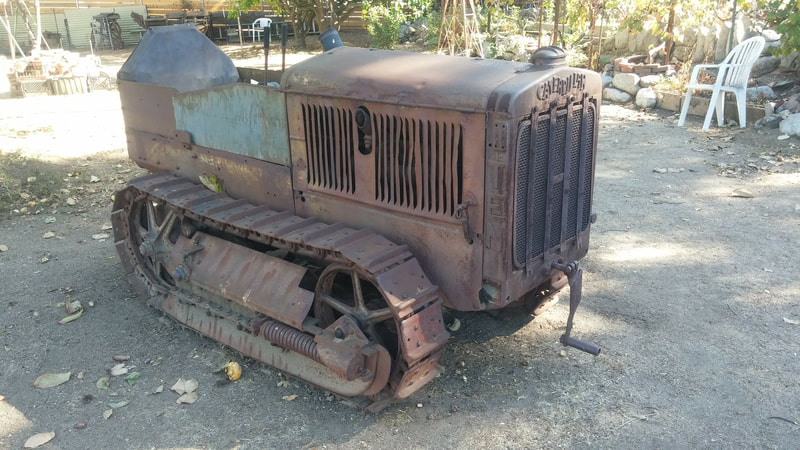 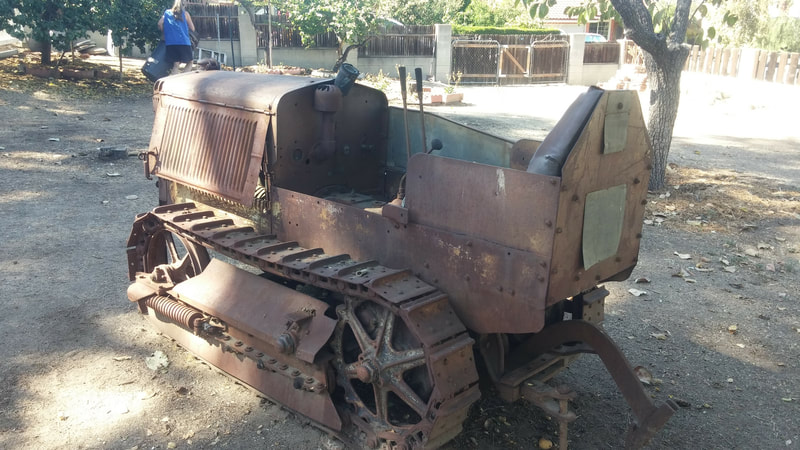 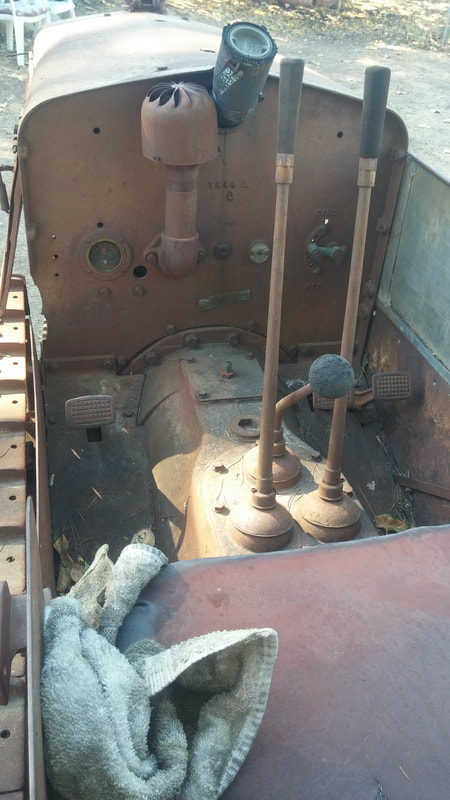 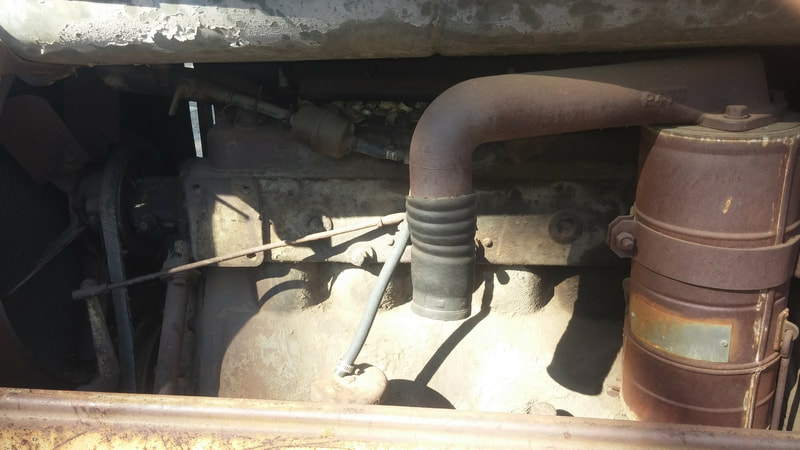 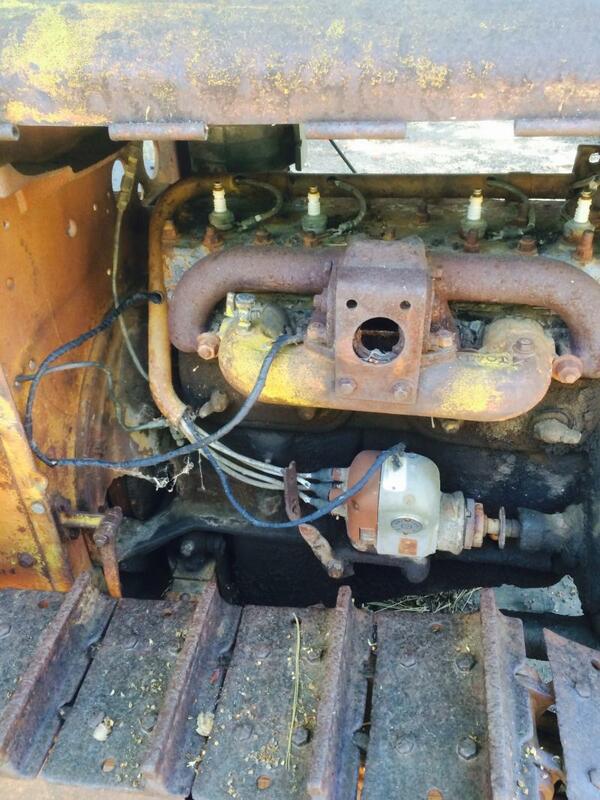 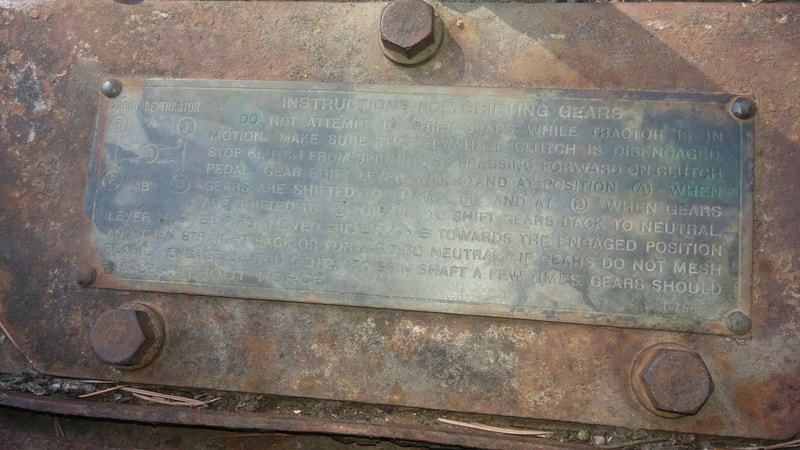 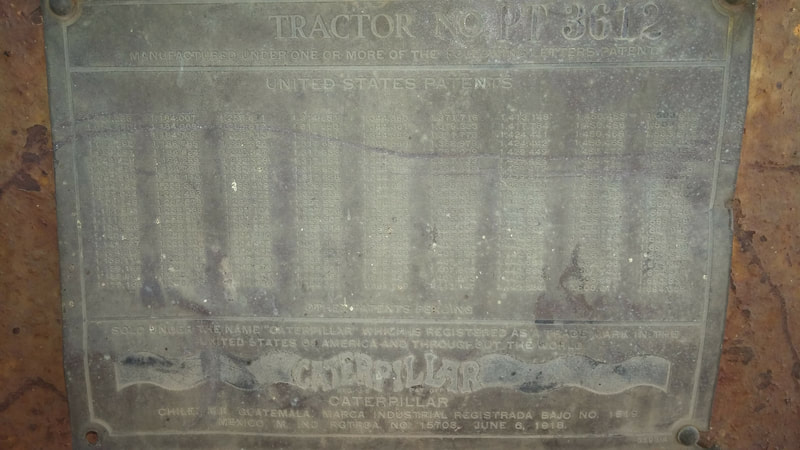 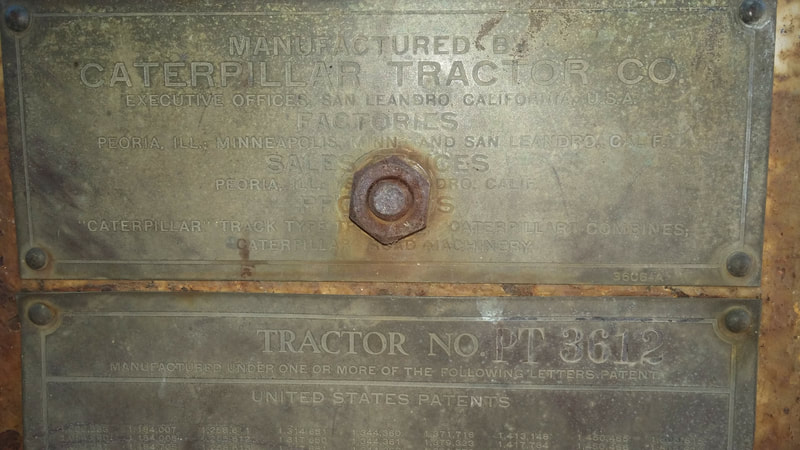 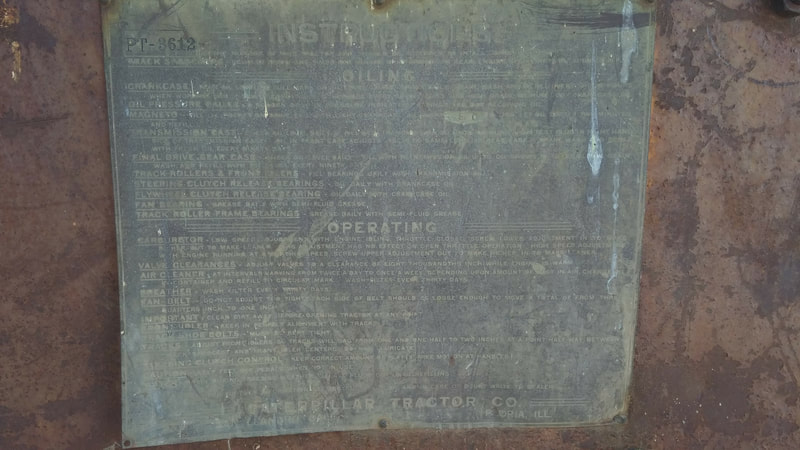